The vast majority of Aboriginal Sculpture comes from the Tiwi Islands. Tiwi Sculpture can be very collectible. The Tiwi islands have had an ancient tradition of carving and painting burial posts called Tutuni. In the early 1960’s some of these skilled traditional carvers turned from carving burial posts to carving figurative works.

The aim of this article is to help readers determine if their Aboriginal Sculpture is a Tiwi Sculpture. It gives examples and links to major early artists. 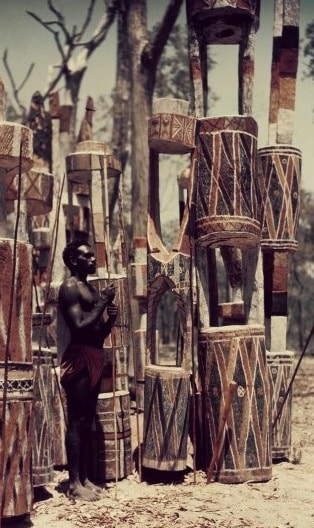 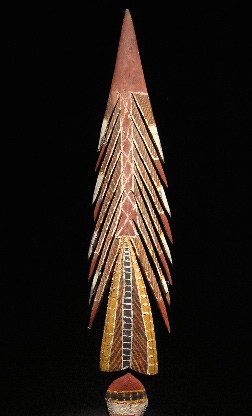 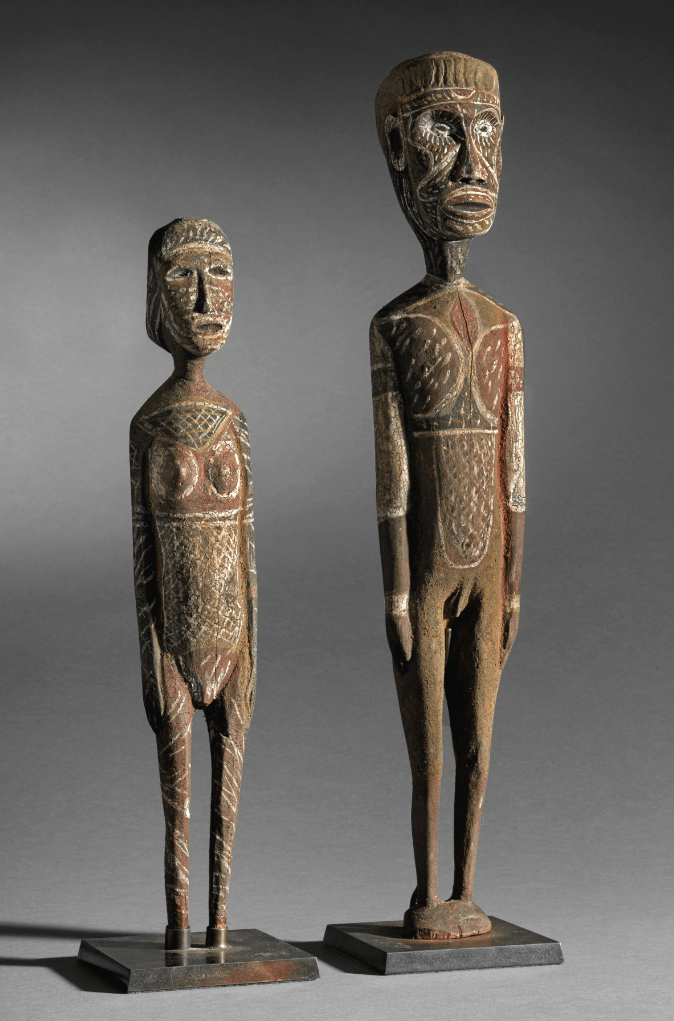 Since the turn of the twentieth century, the Tiwi have had regular contact with the outside world. They have maintained and adapted many of their customary practices. The most important is the performance of their main ceremonies, the Pukumani the Kulama.