Stanislaus Puruntatameri was a well known Tiwi Sculpture and bark painting artist. His work is collectible but more commercial than earlier artists.

The aim of this article is to assist readers in identifying if a Tiwi sculpture is by Stanislaus Puruntatameri. It compares examples of his work. 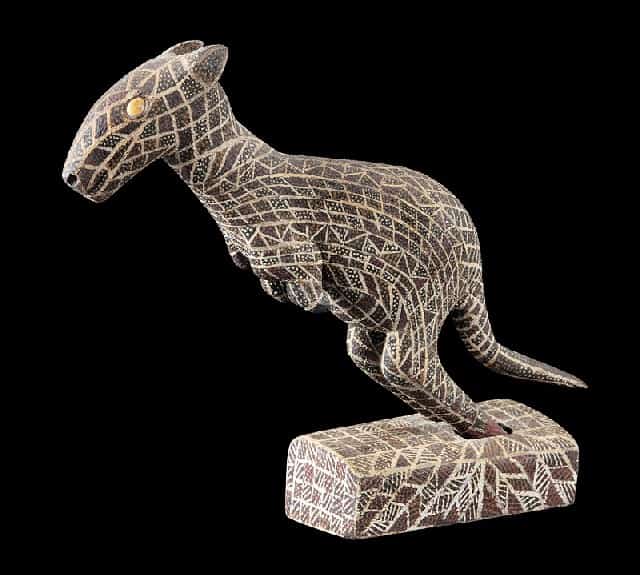 Stanislaus Puruntatameri is best known for his painted sculptures but also did a few bark paintings. His bark paintings were early in his career and have the same designs as those used on the skins of initiates. They lacked the detailed skill of other artists like Alie Miller or Tommy Mungatopi

His later sculptures are often of just the upper half of the torso and are cubistic. He does not depict genitals other than in his very early works. His paint is not as fine or as detailed as the earlier generation of Tiwi Artists and his work has a more commercial feel.

He did several sculptures of animals. These are in my opinion some of his best works.

Painting and carving on his early sculptures is far better and more traditional. His early works are far more collectible than his later works.

On his later sculptures, he often uses big blocks of bright monotone color. In my opinion, this along with his cubistic approach gives his figures a cartoonish feel.

Stanislaus Puruntatameri was born in 1906 and died in 1987. He was a reasonably prolific artist. Most of his works appear to be for commercial collectors. He was probably brother or son of another tiwi Artist Paddy Puruntatameri.

Along with many other Arnhem Land Artists who did painted sculpture, there is not a lot of information readily available about Puruntatameri. If anyone knows more information about the biography of Puruntatameri, please contact me as I would like to add it to this article. 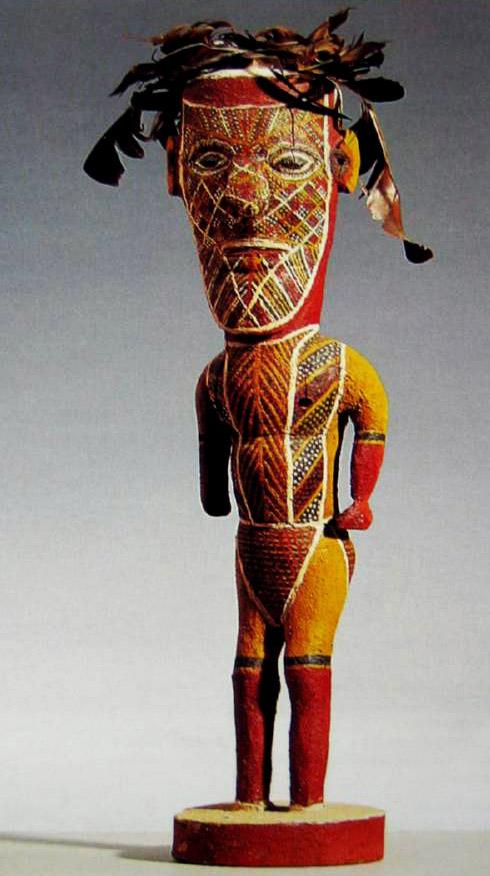 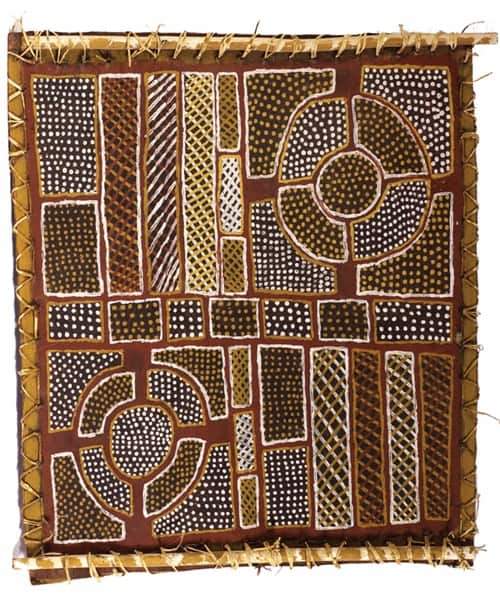 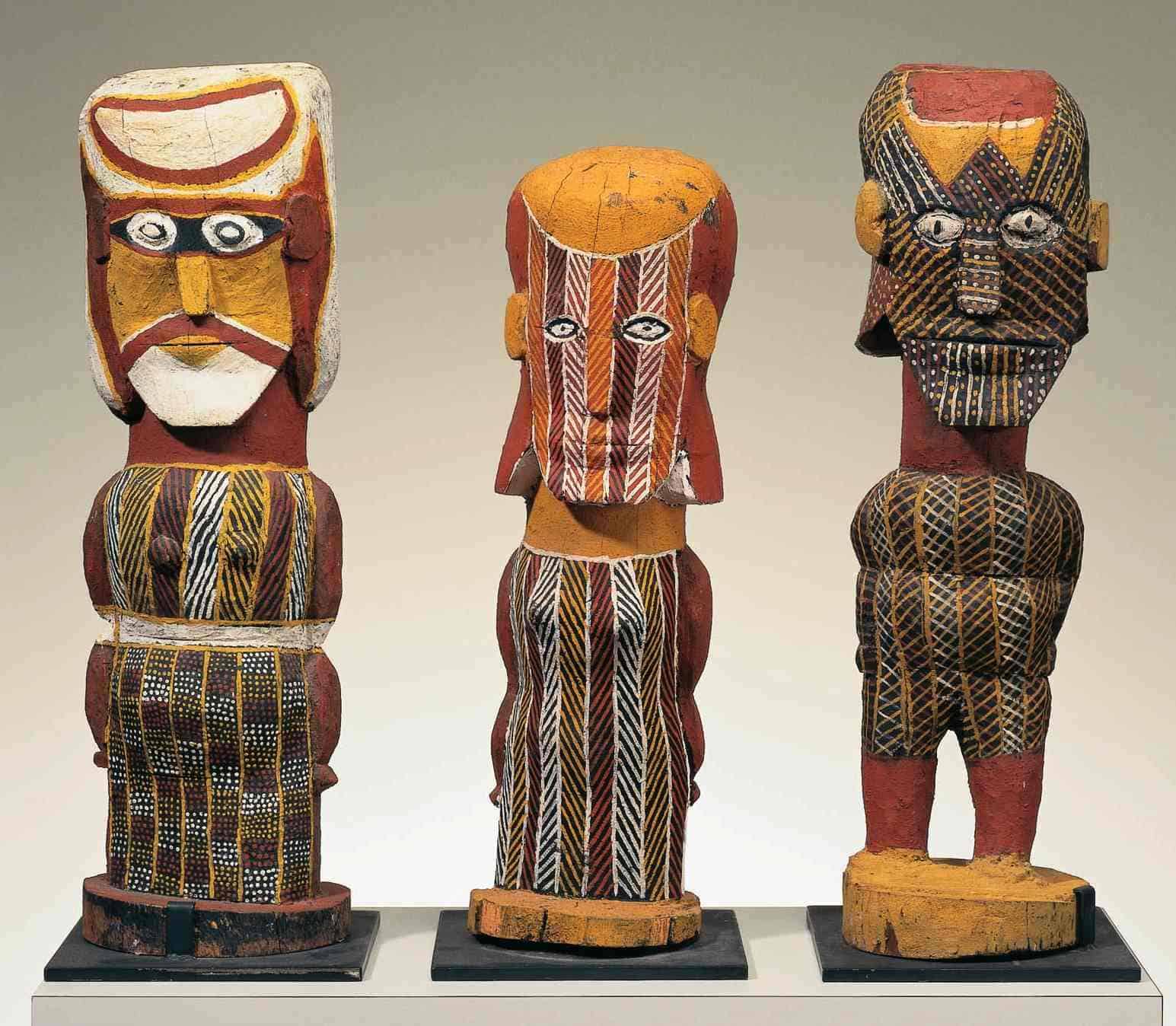 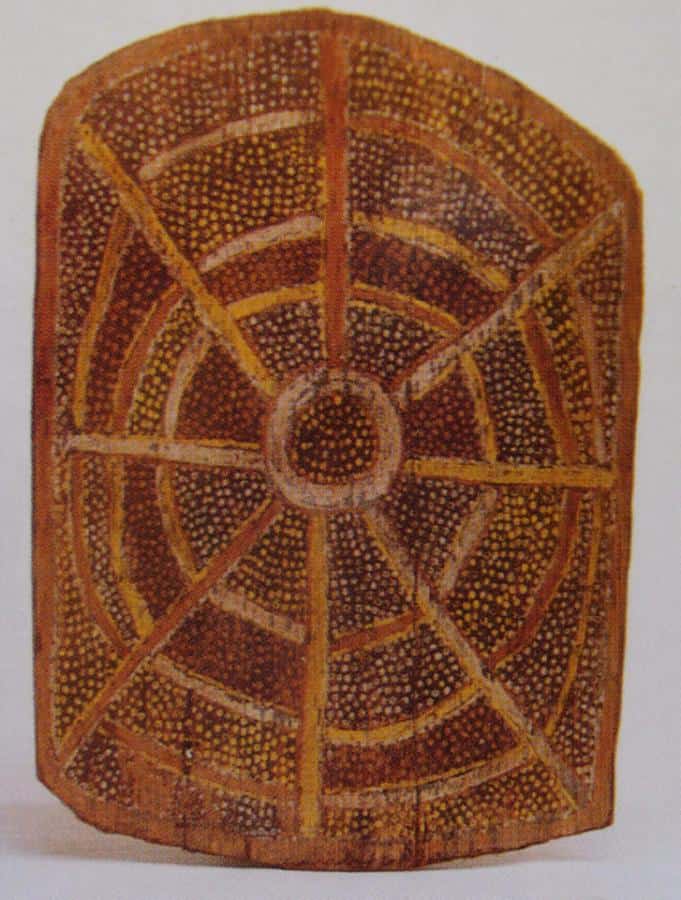 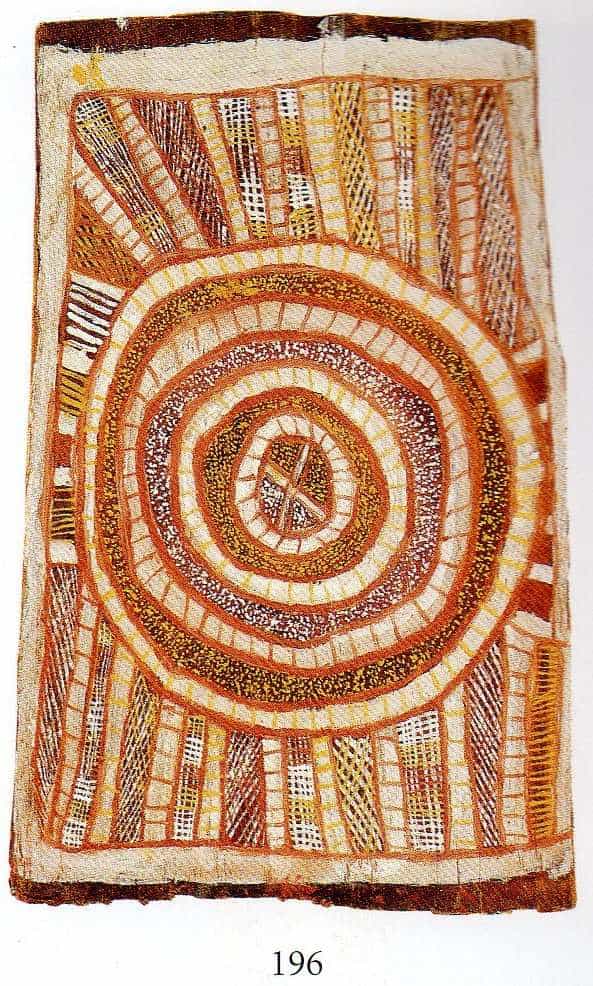 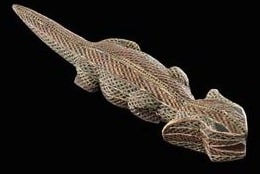 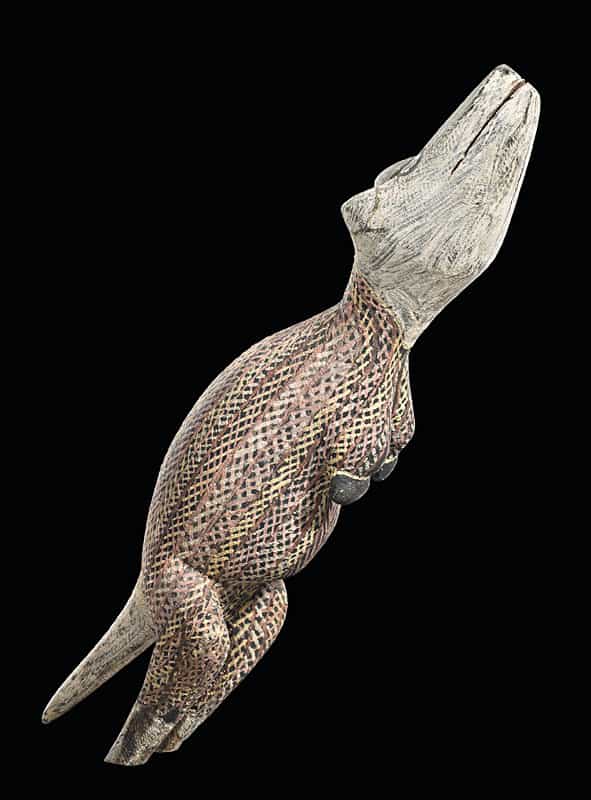 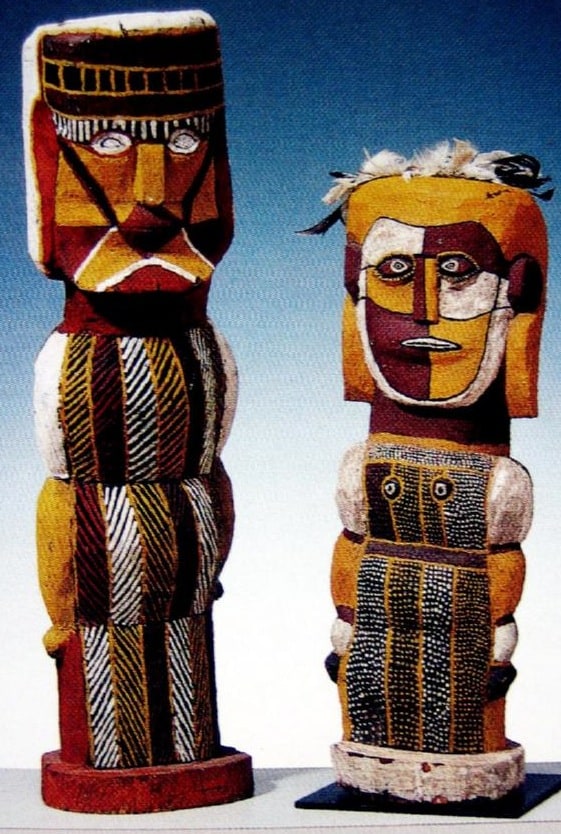