George Tjungurrayi started painting in 1976 in Papunya. He did not come into his own as a painter until the mid-1990s. It was not until he moved away from traditional aboriginal dot art that his art flourished. He developed his own unique duo colored linear style based on the designs found on sacred objects and woomeras. His work became increasingly abstract and modern putting at the front of a pivotal change in Aboriginal art.

The aim of this article is to assist readers in identifying if their Aboriginal painting is by George Tjungurrayi. It compares examples of his work and gives a history of the life of this artist. 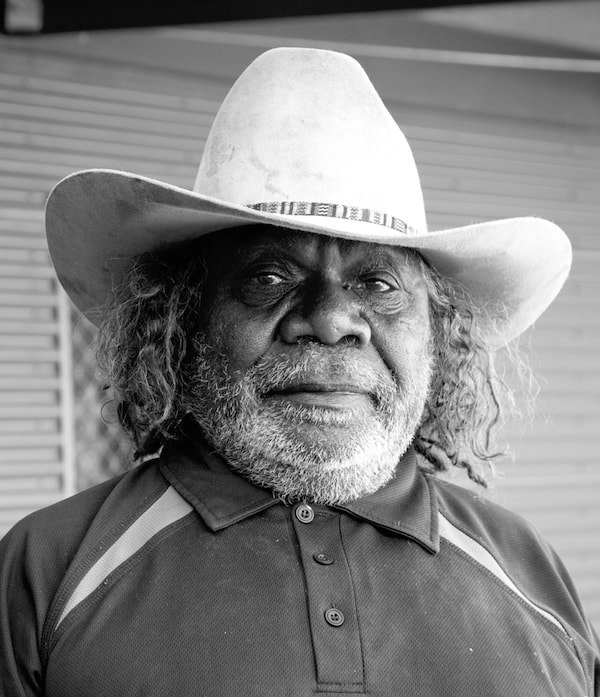 George Tjungurrayi was born around 1947 near the claypan and soak water site of Wala Wala. Wala Wala is in a very remote part of the Gibson Desert in Western Australia.

As a youth, he was a nomadic hunter-gatherer and initiated into aboriginal manhood. In his teens, he moved to the Warlpiri settlement of Yuendumu

In the 1960’s he traveled to the Papunya settlement where he got work as a fencer and as a butcher in the community kitchen.

The creation of large works during these early years of the Western Desert art movement involved a collaborative effort. For the younger artists, like George, it was an opportunity to develop skills, knowledge to become an artist in his own right.

He left Papunya with his young family during the late 1970’s and lived for a time in Warburton, Wiluna and Jigalong. It was here that he would have seen new styles and designs that would effect his later painting career. 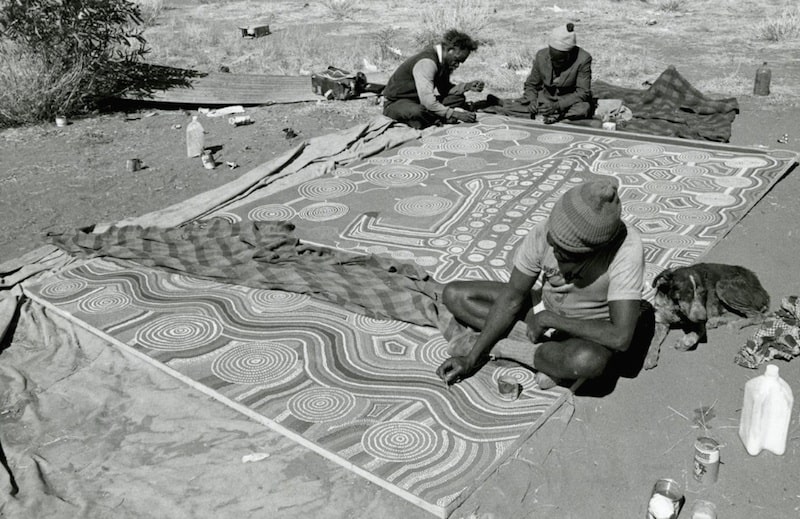 In 1981 he worked as an assistant on Uta Uta’s monumental Yumari artwork.

In 1983 there was a movement by Pintupi people to move back to their homelands. George moved to Kintore later that same year and, in 1984, moved even deeper into Pintupi territory and finally settled at Warakurna. During the early eighties, George continued to paint the mythical journeys of the Tingari ancestors. These paintings were in the traditional Pintupi manner of concentric circles and dotted infill. These paintings were not exceptional or ground breaking.

George Tjungurrayi began to paint in earnest and became a full-time artist in his own in the Mid 1990s. He moved away from the classic Pintupi lexicon of the iconography of concentric circles and dots.

George drew inspiration from designs on other ceremonial artifacts and woomeras. These artifacts have mesmeric interlocking geometric and parallel linear incising. His painting reflects the incising with parallel lines of one color separated by another color. This duo linear color pattern produced a strong optical effect a signature of his later work. 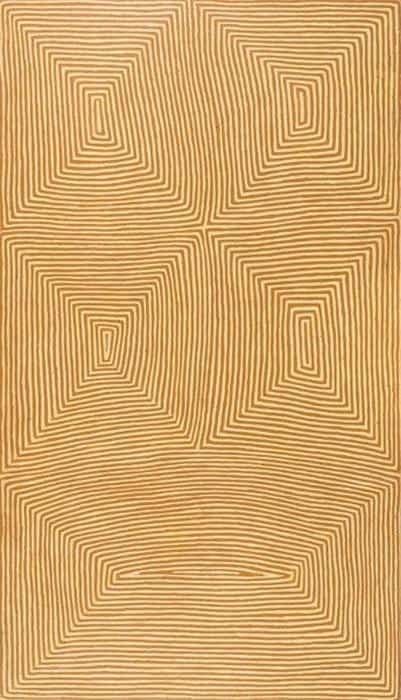 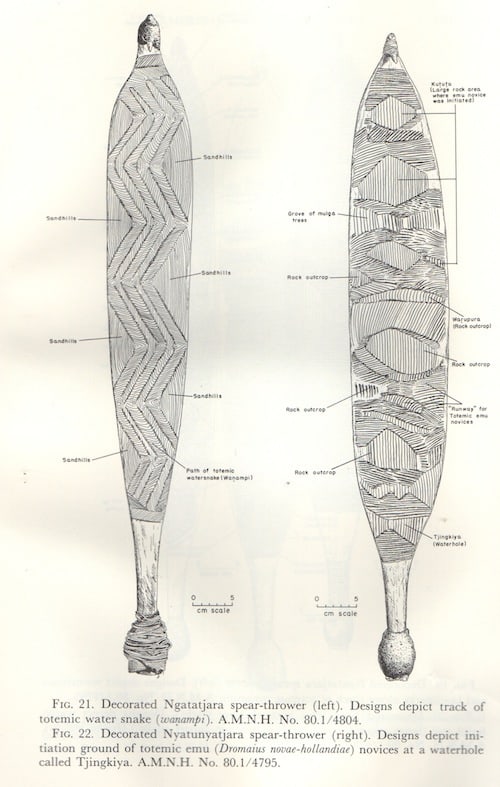 The traditional designs found on Woomera and sacred objects are also depictions of country.

The incised designs from further west are totally different stylistically to Cental Australia. They lack the concentric circles and symbols normally associated with aboriginal art. These designs though also depict important stories and have a unique symbology. 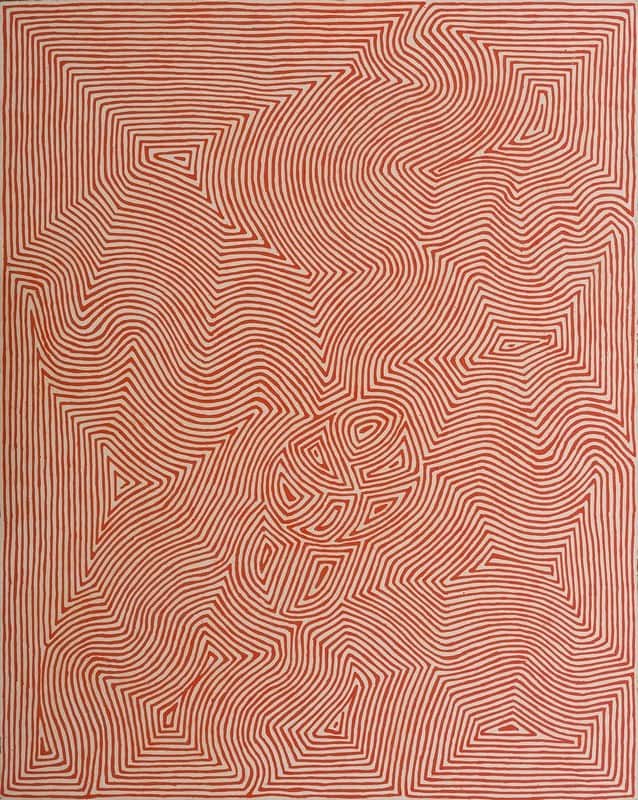 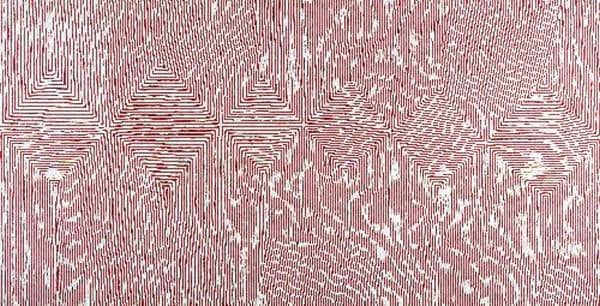 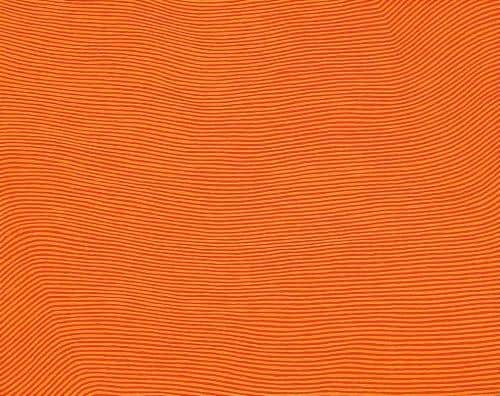 George soon began to experiment with varied paint line thickness and colour to the duo tone linear designs. This experimentation allowed him to achieve even greater variation.

He was no longer following traditional incised design lexicons. His work was free to vary with contrasting stripes forming gentle undulating harmonies.Some of his best paintings are visually completely free of earlier ancestral iconography. They are the result of his mastery of the subtle variation in colour and thickness

By mid-1990 the Western desert movement had started to break away from its original iconography. Artists no longer painted using dots and symbols and George was at the spearhead of this transition. He along with other artists like Emily Kngwarreye Mick Namarari and Turkey Tolsen no longer bound by traditional iconography. Aboriginal art became increasingly abstract and modernist. The age of Papunya dot art had ended and the birth of modern aboriginal art had begun.

The ancient fluted carving and keyed designs that once embellish men’s sacred objects when transferred to canvass became abstract and modernist masterpieces.

His art is still highly sort after. 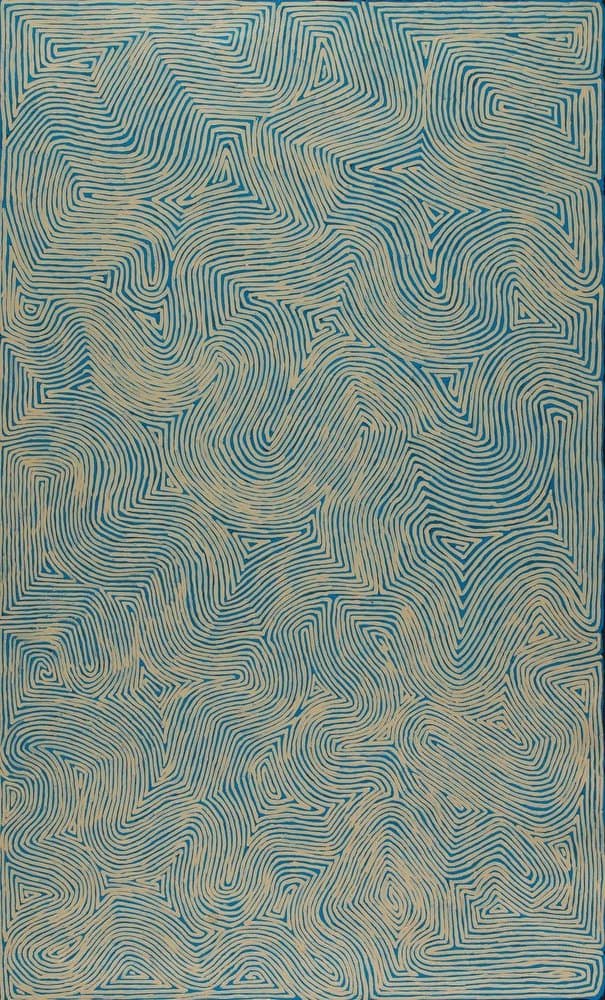 Spirit and Vision in Aboriginal Art 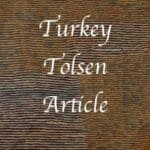 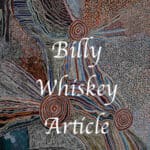 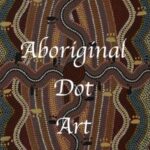 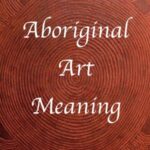 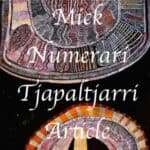 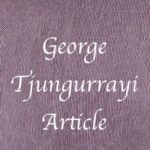 The following images of the Artworks of George Tjungurrayi are not a complete list of his works. They do however give a good idea of the style and variety of this Aboriginal Artist. 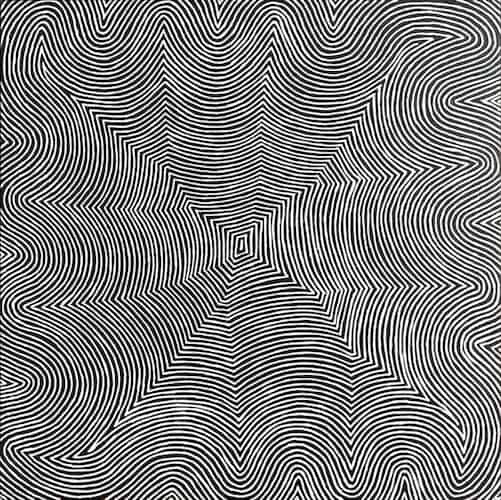 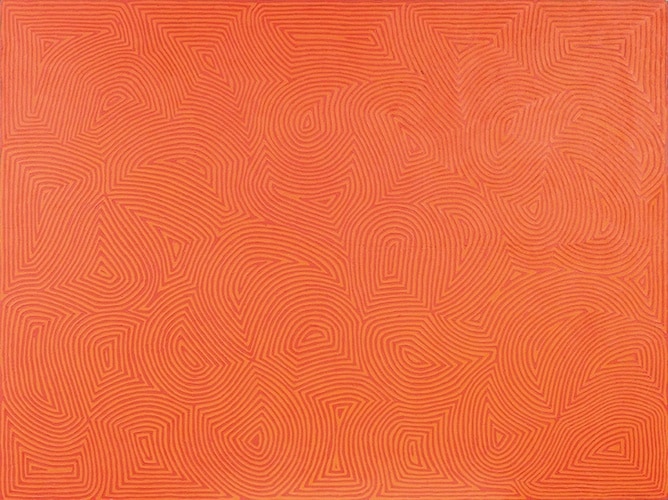 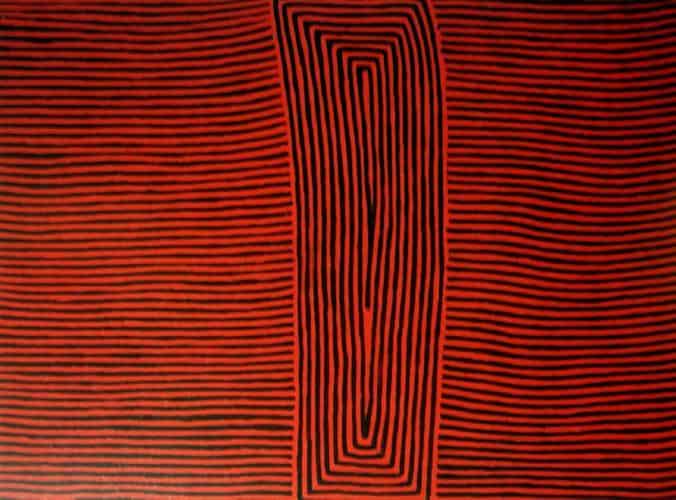 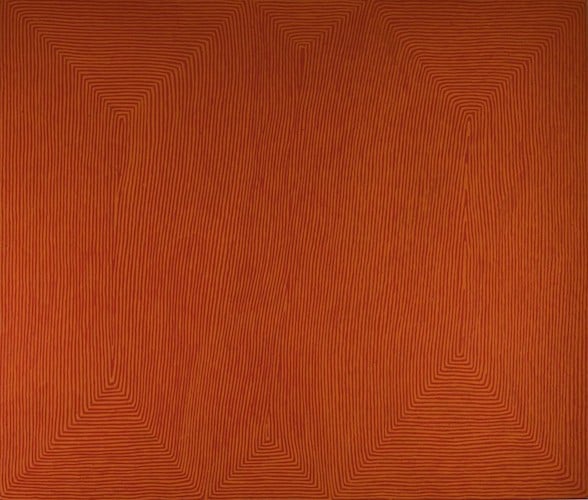 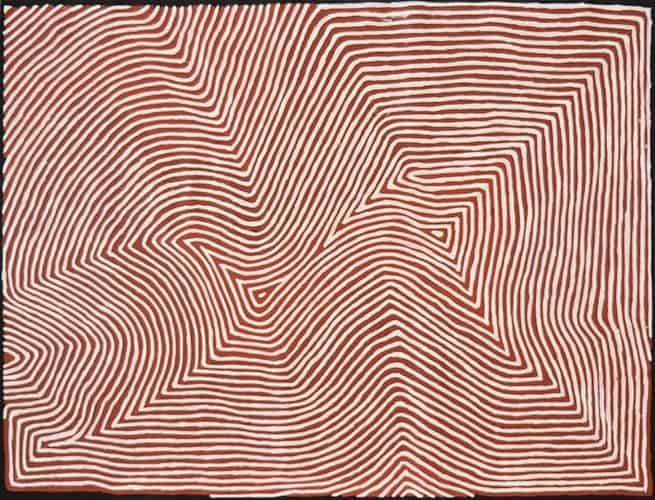 Home Page
Contact Me
Gallery
If this post has been informative please take the time and make the effort to share it on social media. By clicking any of the share buttons below you create a link from your social site to this article. Links are what google uses to calculate what information on the web is useful. By sharing this article you are letting google know you found my article / images of some value. Thanks!
← Turkey Tolson Bob Balirr Balirr Dirdi →